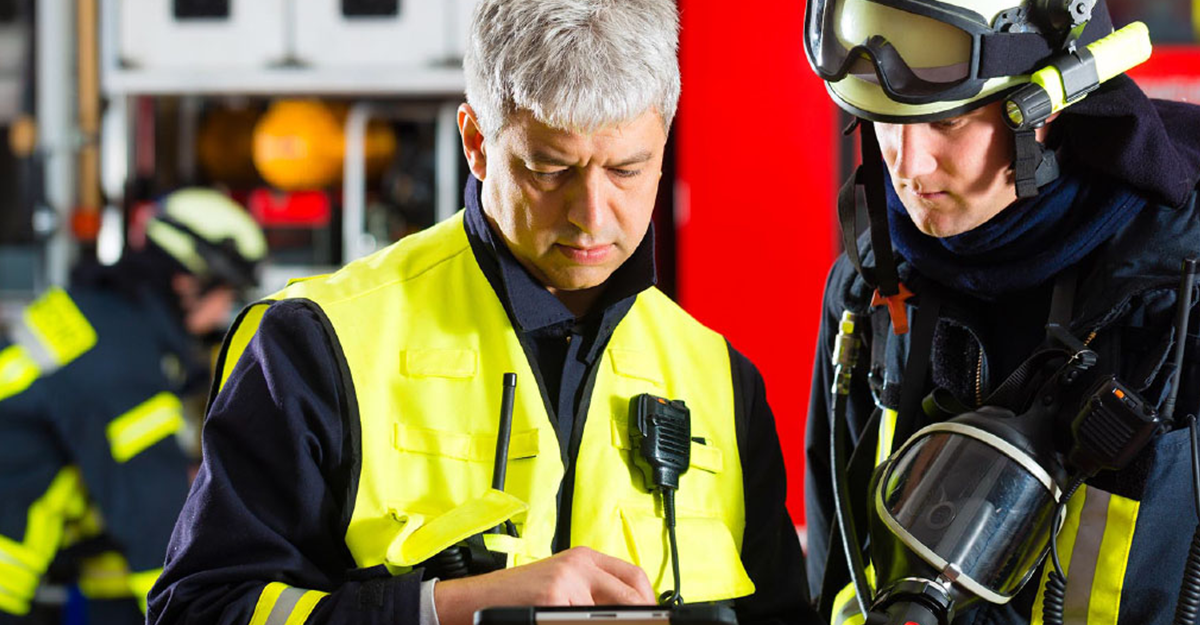 The Crisis of Discontinuity

Times of crisis or emergency require a communication infrastructure that cannot be affected by the events that are unfolding. Being able to relay vital information to the right people can spell the difference between inconvenience and catastrophe in any scenario, more so when the stakes are higher, and when confusion can easily blur communication lines even further.

This article will examine two examples of these potentially catastrophic events and how reliable methods of mass communication can help maintain the continuity of the businesses and institutions involved.

Fortunately there were no fatalities in the second incident. However, subsequent investigations found that one of the major difficulties encountered by negotiators in the Delaware incident were the outdated radios used to communicate between the negotiators and the prisoners who had taken two hostages.

To further complicate matters, it was found that someone was actually streaming the ongoing negotiations over the Internet in real time. This was attributed to the ease in which archaic radio signals are hacked. Had there been a standalone, secure method of mass communication, none of this conversation would’ve gotten out to the public at large. And, the negotiations would clearly have gone much more smoothly.

Law enforcement and correctional personnel — who are expected to face life-and-death situations as part of their regular workday — should not have to depend on outdated and unreliable modes of communication during times of crisis.

Global Cyber Attacks and Business Continuity
In mid-May 2017, there came the most successful and wide-ranging cyber-attack from somewhere in the darkest depths of the Internet. A piece of malicious software known as the “WannaCry” ransomware script crippled over 300,000 computer systems in at least 150 countries. Unfortunately, these were not all simple end-user machines. Several institutional networks soon became completely crippled as a result of the malicious software’s primary purpose of encrypting all valuable data within a system.

One such institution that was affected severely was the United Kingdom’s National Health Service (NHS), which was caught completely unprepared. Doctors, administrators and other medical personnel had to rely on pen and paper in order to relay critical information and notate patient progress. For the first time in its history, the NHS had to actively turn away patients who were not facing emergency situations. Having their communication network completely dependent on the network that was affected by the ransomware proved to be a costly and potentially life-threatening mistake.

As times change, so too does the need for adaptive responses to crisis that include a method of mass communication that is easy to use, and is standalone in regards to the infrastructure being affected by the crisis event. The Federal Emergency Management Agency (FEMA) uses an elaborate nondependent and decentralized method of communication during times of disaster, and companies like Regroup can provide the same peace of mind and unbreakable communication network for private citizens and meniscal governments.

The lessons taken away from these events are not to be overlooked. Business continuity, in all measures, relies on having a solid plan for communication in place. Without the ability to notify stakeholders in the event of a crisis, institutions of all types can suffer tremendous loss.

To find out more about how Regroup can make sure that all members of your organization can stay in touch, no matter how deep the crisis, call us at 1-855-REGROUP or send us an email here.