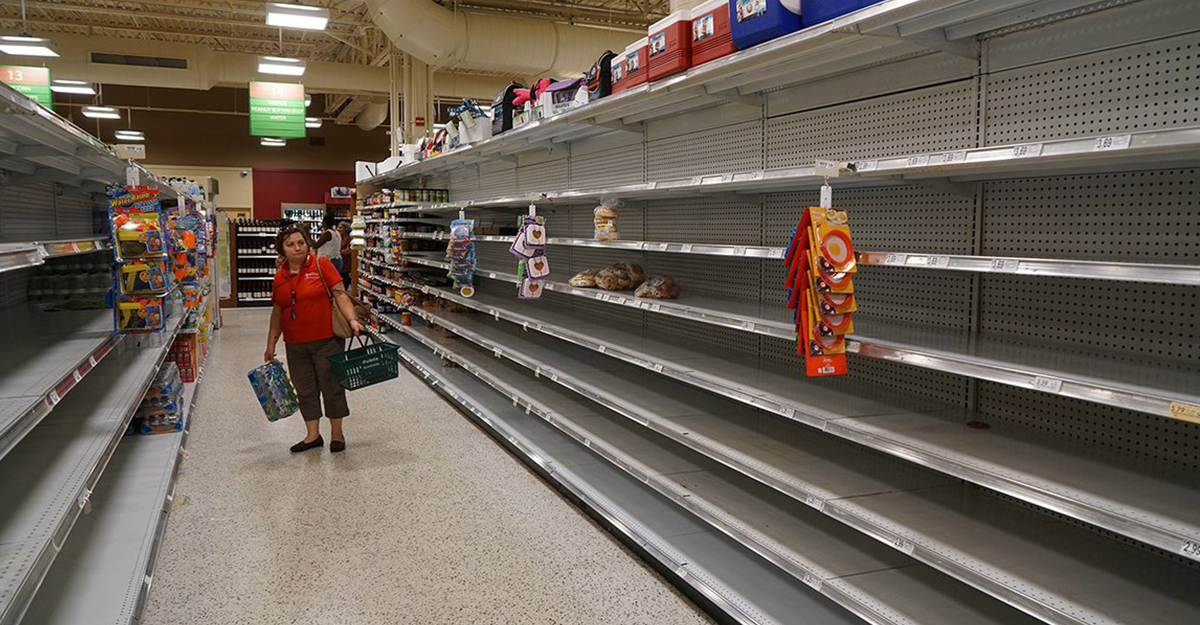 The 2017 hurricane season will go down in history as one of the most active to date. And, with the end of the season still several weeks away, there is still the potential of breaking all records.

On August 25, Hurricane Harvey crashed ashore, 32 miles north of Corpus Christi, causing so much devastation to both the Gulf Coast and the Houston metropolitan area, that it’s been called, by some, a thousand-year event.

Much of the area remained underwater, as of September 7, though relief efforts had begun in earnest. Unfortunately, this was just the opening act in the tragic drama of 2017’s series of natural disasters, which also includes a sizeable portion of western states dealing with record wildfires.

At the time of this writing, there are currently three hurricanes churning in the Atlantic and Gulf of Mexico. One of them, Irma, is predicted to be one of the most powerful hurricanes ever recorded in the Atlantic Ocean, and it is expected to make landfall in Florida over the September 9th weekend.

We, at Regroup, have responded to the challenge of this potentially catastrophic hurricane by donating access to our mass communication network, free of charge, to organizations from Florida to North Carolina.

The donation of our platform and services will be available for the duration of Irma and represents only one of many pre-emptive acts by companies all over the country to help our communities cope with what may be coming their way.

Based on the years we’ve spent in partnership with emergency management organizations across North America, we offer the following guidance for recovery efforts after the storm..

Basic Needs and Safety First In the Immediate Aftermath

Those who have lived through a hurricane, without evacuating, can attest to the terrifying noise, uncertainty and feeling of helplessness when the winds and rain are in full force. Just as disconcerting is the first view of the resulting damage and ravaged community that often resembles a post-apocalyptic landscape, after such a storm has passed.

The stress and trauma some may feel at this time can best be managed by taking stock of the damage to your own property and attending to your family’s immediate needs.

– Shelter: If your home has suffered damage to the point it has become uninhabitable due to flooding or loss of structural integrity, secure as much as you can and get to the nearest community shelter or other designated location. In Florida, information on how to find the shelter nearest you is available through the Florida Public Radio Emergency Network (FPREN).

– Food and Water: Part of the preparedness process for non-evacuees should always include a five day (minimum) supply of non-perishable, non-refrigerator-dependent food for each member of the household. In regards to water, the amount suggested is one gallon per day, per person. However, if there was no time to prepare or if the supplies were damaged during the storm, seek assistance from the nearest community shelter or consult with FEMA.

– Pets and Livestock: Animals will very likely be just as stressed as their owners, both during and after the storm. In addition to love and reassurance, they will require quantities of water and food, as with everyone else in the family. If you need to leave due to storm damage, take your pets with you and be sure they have securely fastened identification collars. The AKC has compiled a list of shelters that allow pets during this time of crisis. Never leave them behind.

– Personal Safety: If your home has not suffered structural damage, no one has been hurt and you have all the supplies you need, STAY PUT. Downed power lines present a risk of lethal electrocution and storm debris can often include very hazardous materials. Never enter any building that hasn’t been inspected for structural damage and try to provide as much assistance to your neighbors as you can.

Picking up the Pieces

After the danger has passed and the recovery begins, insurance companies and municipal institutions will have their hands full in the aftermath. A positive aspect of this time, though, is the tendency for communities to come together and help each other.

The worst of events can oftentimes bring out the best in people. Those who wish to volunteer in their communities’ recovery efforts or who may need extra assistance themselves, can locate the resources they need at the DisasterAssistance.gov website.

We, at Regroup, would like to extend our best wishes and hopes to all who may be affected by the recent surge in natural disasters. And, we stand by to assist with our services and support to all who need them.