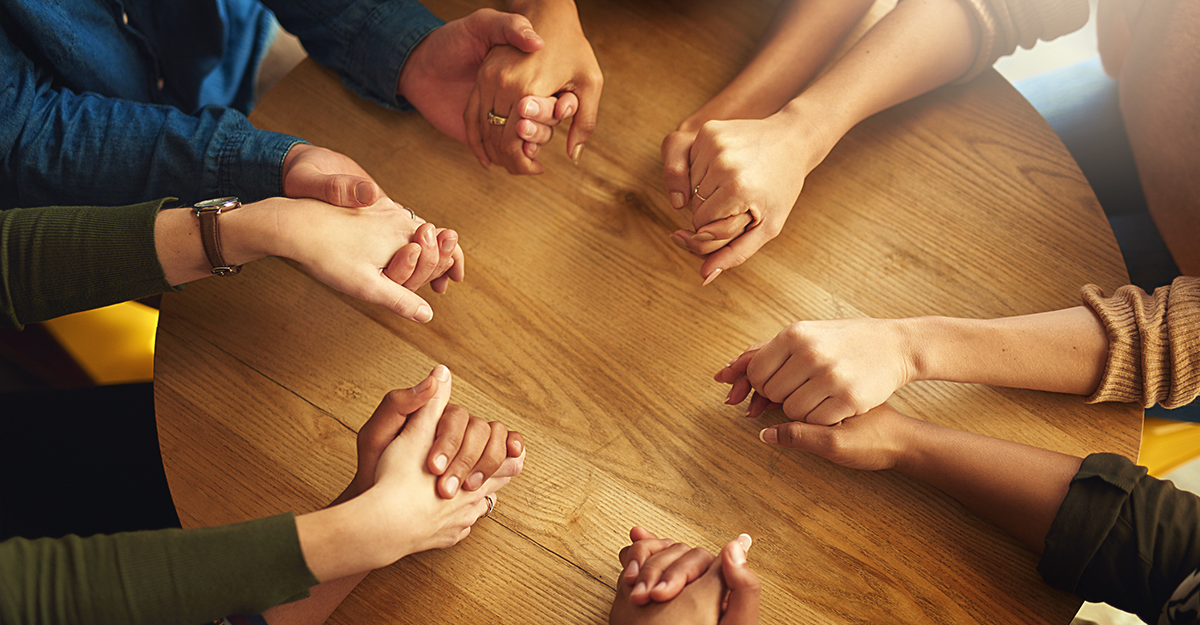 When it comes to violent threats against houses of worship, it’s a sad fact of life that no faith is immune. In recent years in the United States and around the world, mosques, churches, temples and other religious sites have all been the unfortunate targets of violent, shocking attacks.

Religious establishments should have a way to communicate with their worshippers in order to keep them safe. Whether it’s a text message about a lockdown event, or an immediate notice to evacuate a building, seconds count. A mass notification platform can be used in those, and countless other, emergency situations.

Some recent examples of violence at houses of worship around the world:

With Regroup’s exclusive TipSafe Anonymous Reporting feature, any member of a congregation can securely report suspicious activity or threats against the establishment.

While horrible violence makes headlines, there are other threats to houses of worship. Hurricanes, earthquakes, blizzards, and other weather events can put the establishments and their members at risk. That’s why we’ve partnered with the National Oceanic and Atmospheric Administration (NOAA), the National Weather Service, and the Federal Emergency Management Agency’s Integrated Public Alert & Warning System (IPAWS) to enable organizations to automate severe weather alerts that keep people safe and informed no matter where they are. In addition, we’ve worked with the U.S. Geological Survey to support an early-warning system for earthquakes along the West Coast of the United States.

Safety tips for Houses of Worship:

Have clearly marked exits, a public address system, and a plan for emergencies. Whenever possible, have a designated security team that can facilitate communication, help address the concerns of your congregation, and be ready to call 911 if ever needed. Several other tips can be found in this special report.

Regroup understands the unique and special attributes of houses of worship, where congregants and others may be more focused on exercising their various faiths than on potential man-made or natural hazards. A few features Regroup offers to help nonprofits, including houses of worship:

Regroup has created a free, downloadable resource for houses of worship. If you’d like to read more about how a mass notification system like Regroup’s can be used to keep people safe in houses of worship, download our guide here.