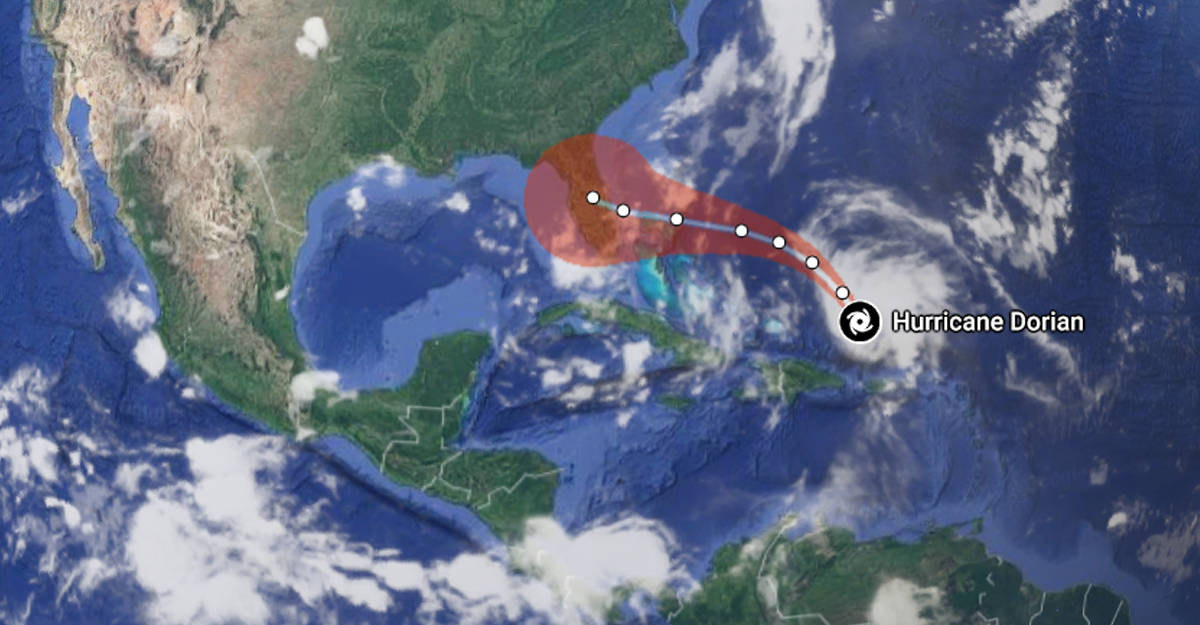 We are reminded every year that hurricane season — while expected, annual extreme weather in the Caribbean, Atlantic and Eastern Pacific regions — brings dangers that communities can never perfectly prepare for. There is currently no accurate way to fully predict the storms, or their deadly intensity.

The power of the storms, where or if they make landfall, how slowly they may linger are all unknowns until after the storms have subsided.

Even then, the resulting floods and damages are hard to calculate until hurricane season is long over. Hurricane season starts in late spring or early summer, but can last through the end of November. As of this writing, we are headed into the U.S. Labor Day weekend, and all eyes are on Hurricane Dorian, which is expected to make landfall, most likely in Florida but also potentially other states along the Gulf Coast.

Even with all the unknowns, a lot of lessons have been learned about how communications strategies, including mass notifications, can be used to prepare people and more importantly, save lives.

What can communities do to prepare? Look for a notification platform that can do the following:

For more detailed information on how these services work to help organizations keep communities safe, check out Get Prepared for Hurricane Season Before Disaster Strikes.

Several of Regroup’s clients are in the path impacted by hurricane season. We worked directly with one such client when Hurricane Harvey, a massive and slow-moving storm, slammed into Texas and soaked the region for days in 2017. It had ended a record 12-year span during which no major hurricanes struck the United States, but it was clear from its outset that it was going to hit, and hit hard.

It was one of the most expensive U.S. storms at the time, rivaling 2005’s Hurricane Katrina. More than 100 people died, and 30,000 people were displaced.

One of our clients in Texas, Star Pipe Products, was in the danger zone. The company had previously been using emails and phone trees to contact workers to warn them of perilous conditions. By switching to Regroup, Star Pipe was able to use the platform with ease to reach everyone on any device with SMS/text messages, voice alerts and emails from one simple interface.

With hurricanes, as with any weather emergency, time is of the essence. But even after people were safely evacuated, the company was able to open on a voluntary basis for workers who were able to work. Star Pipe used the platform to send out daily notifications and updates to get back to normal as soon as was practical.

Star Pipe is just one example of how Regroup can be leveraged in a region at risk of hurricanes. Our data shows that notification traffic in Texas increased during that time frame by more than 30 times the normal level, aided by our 24/7 support.

The Construction Industry and Regroup: A Partnership with Worker Safety in ...
Communications During Cybersecurity Threats
Healthcare During Crisis: Top Five Ways Mass Notifications Can Help
Using Active Directory with Your Mass Notification System