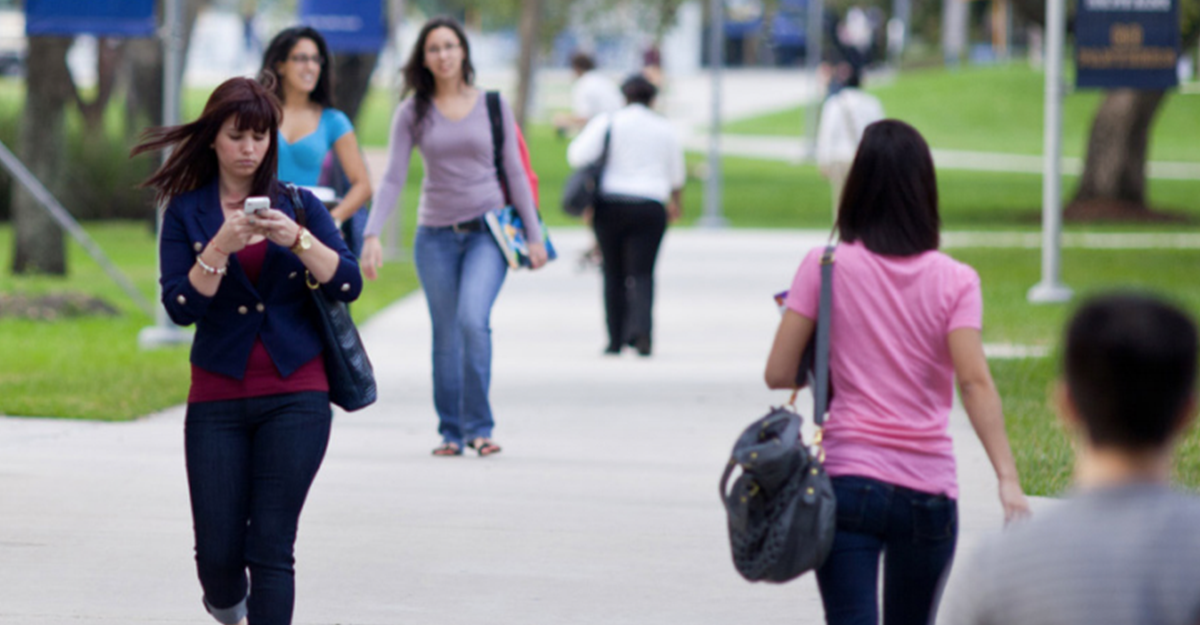 Whether it’s for a small K-12 school or large university, the need for specialized mass communication is one that is ever-changing. Modernizations to the infrastructure of learning institutions have resulted in a more connected faculty and alumni. However, social trends and modern conflicts call for the need for fast communications that can be called upon in a crisis — without fail. The modern learning environment is, for the most part, a safe one. In fact, there is some good news to be found today when it comes to school safety.

Good News on a National Issue

Significant progress has been made in recent years on an issue that has received national attention for the last decade: the problem of bullying.

A recent study by the National Center for Education Statistics (NCES), a sub-agency of the US Department of Education, has shown that from 2009 to 2016, instances of bullying have dropped dramatically in every section of public education — from elementary to high school. Middle schools still see the most instances of reported bullying per year, but have fallen in frequency over the course of the studied years.

Much of the success and headway in reducing bullying can be attributed to a combination of national attention and better communication between school departments. Several states have adopted specialized communication plans, as recommended by the federal resource website stopbullying.gov. One recommendation in Arkansas, for example, requires that school anti-bullying policies be clearly communicated to the entire faculty and student body via conspicuous notices throughout the institution..

In response to current political trends that have tested the balance between free speech and damaging rhetoric, we’ve seen increases this year in incidents involving unrest on college campuses. One recent high-profile example was the incident at Evergreen College in Olympia, Washington, where several students staged heated protests over what they perceived as an institutionalized system of racial discrimination.

More unrest was seen at both Berkeley and Auburn Universities in response to speakers who were accused of hate speech by other students. These instances only resulted in minor injuries and a few arrests. However, they serve as a reminder that school faculty and staff need to stay on top of ever-changing environments with a dependable mass communication protocol. Keeping everyone from security to teachers and staff continuously informed of unfolding situations is vital for keeping potential losses to a minimum.

Better Communications Can Do More

While we keep a cautious eye on the social trends that continue to evolve as the 21st Century realizes its current and future challenges, reliable communications on a mass scale will continue to be a critical part of any organization or institution.

Regroup’s experience and partnerships with learning institutions, such as the Foundation for California Community Colleges, have given us a unique perspective into their communication needs.

Learn more about how Regroup keeps the lines of communication open for millions of users across 22 states and four countries by calling us at 1-855-REGROUP or emailing inquiries[at]regroup.com.