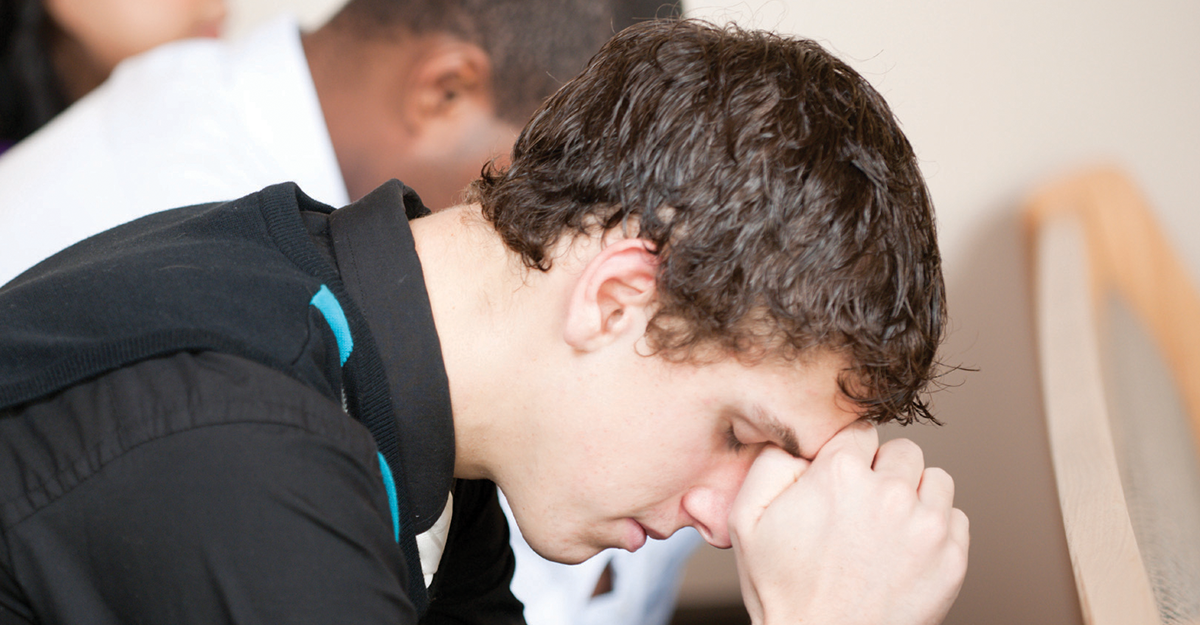 Emergencies and Threats in US Houses of Worship

According to a February 27, 2017 article from the Jewish Telegraphic Agency, a total of 21 bomb threats were recently received by Jewish day schools throughout the United States. This follows reports of desecration in Jewish cemeteries and memorial grounds — and other threats at Jewish schools and community centers — in the latter weeks of February.

The threats represent the fifth occurrence of such menaces against Jewish institutions and learning institutions in the first months of 2017. More than 89 bomb threats have been received by 72 different Jewish institutions in 30 different cities, according to Campus Safety magazine. Though no bombs have been found in any of the threatened locations, the Department of Homeland Security and FBI have both launched investigations with the goal of identifying groups or individuals responsible for these threats.

As reported by Carl Chinn, Deadly Force Incidents (in houses of worship) in 2004 totaled 4 with 3 fatalities. In 2016, the number of incidents reported was 246 with 65 fatalities. Over 74% of these DFIs were carried out by a single attacker and over 55% of the known motives included domestic violence, personal conflicts and robberies.

It is important for parishioners and other patrons to maintain a higher sense of situational awareness when such threats and attacks occur and for facilities to understand basic steps that can assist in creating a safer and more welcoming environment for those in attendance.

Regroup Mass Notification recommends having an institutionalized emergency plan that is clearly communicated to clergy, staff members and all parish or community members. Though schools, houses of worship and community centers should be able to enjoy a safe environment, it has become clear that preparation is a needed consideration for the well-being of attendees and staff.

Audit these areas, in particular, to understand the benefit of a safety or emergency protocol:

– Are exits clearly marked and easily accessed?
– Are there adequate exit accommodations for people with disabilities?
– Is there a public address system in good working order?
– Are fire extinguishers in working order and audited annually?
– Are there adequate telephones and other communication devices?
– Is there a contingency plan in place in the event of an emergency?
– Do personnel have proper training in first aid or CPR?
– Is there a mechanism in place to warn parishioners about threats?

Reviewing standards on an annual basis can help identify areas that need improvement. Moreover, a clearly defined mission statement for ensuring safety will help staff members gain a better understanding of priorities for the well-being of your community

The following links may be helpful in providing additional information and resources for formulating a comprehensive safety plan for your house of worship or community:

FEMA
Resources to Protect Your House of Worship
https://www.fema.gov/faith-resources
A Whole Community Approach to Emergency Management: Principles, Themes, and Pathways for Action
https://www.fema.gov/media-library-data/20130726-1813-25045-0649/whole_community_dec2011__2_.pdf

Mobile Apps and Mass Notification for Safety and Productivity
A New Round of Challenges for Assisted Living and other Health Care Facilit...
Advocating for a Safe, Sober Workplace: Give Employees the Power
The Promise of Threat Intelligence: What Your Enterprise Needs to Know NOW