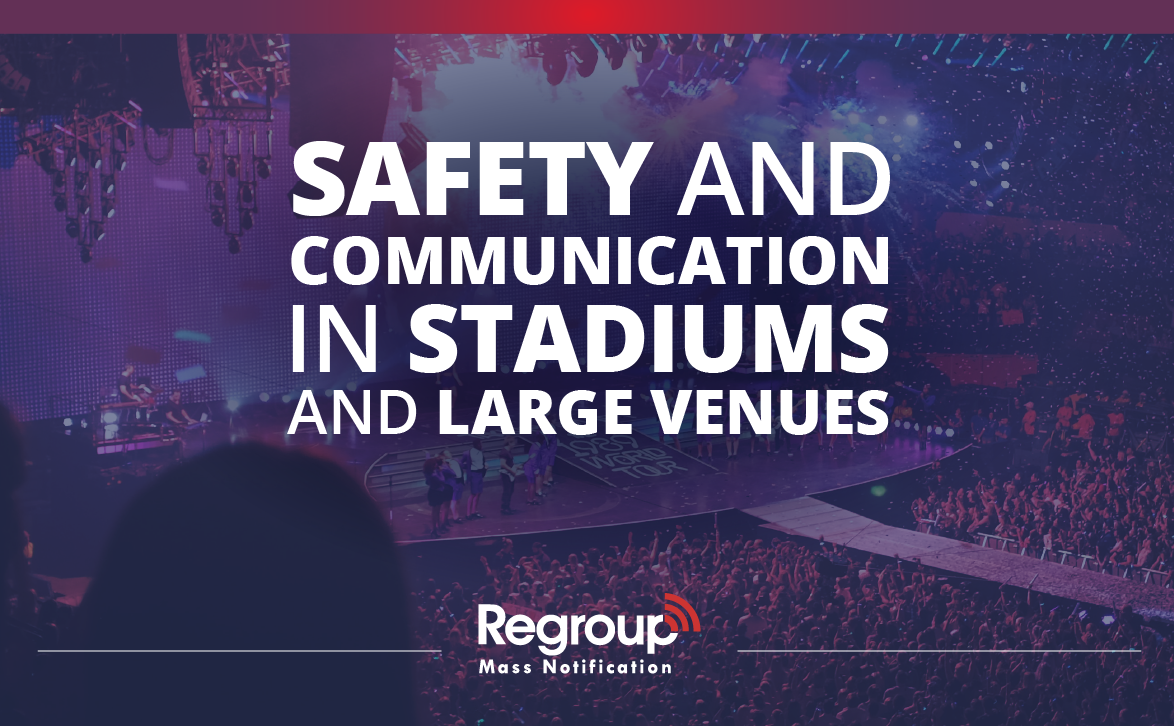 Safety and Communication in Stadiums and Large Venues

Mass Communication Needs for Stadiums and Other Large Venues

The unified roar of a cheering crowd hides the fact that the event is being witnessed by a crowd of unique people from every walk of life and comprised of every personality type, as well. This means that events like these can easily degenerate into horrific chaos when the spirit and immersion of the event are broken and an emergency situation unfolds.

If there are no reliable ways for event management, coordinators, and staff to communicate clearly and quickly, control can quickly spiral away. And, opportunities for injury and worse can develop. The Tyco SimplexGrinnell Corporation, a 200-year leader in safety and security solutions for over 50 countries, compiled a list of the five most frequently overlooked safety elements in stadiums and large venues.

Number four on the list is an illustration of the need for a reliable mass notification system for more than just crisis applications, but general logistics as well. 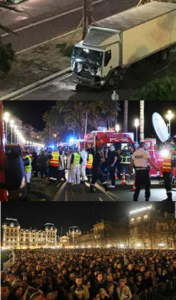 WHAT WAS PREVIOUSLY CONSIDERED UNTHINKABLE HAS NOW BECOME ALL TOO COMMON IN MODERN INTERNATIONAL HEADLINES.

In addition to the very recent and horrific bombing attack that took place in Manchester, England during an Ariana Grande concert, there have also been high profile attacks in Istanbul and Paris. All were aimed at civilians taking part in a large stadium-based event. There is no doubt that attackers chose these targets due to both a high concentration of people and the high possibility of more casualties taking place during the ensuing chaos.

As society continues to struggle with the best way to respond to the threat of these forms of extremism, safety and security at most large venues — at least in the case of the United States — is left mostly to private event security organizations.

Because these organizations are responsible for the safety and security of up to tens of thousands of people, their need for a very reliable form of rapid and concise communication is more important now than in any other point in the last century.

Event Safety and Our Changing Climate

As both the public and private sectors of our society struggle to formulate the best preventative response for the worst aspects of climate change, there are several signs that it may already be here. And, that it can present a real and legitimate threat to public safety.

A good recent example of this was during the July 15 divisional playoff game between the Green Bay Packers and the Dallas Cowboys in Arlington, Texas when a tornado warning prevented several fans from leaving the stadium due to safety concerns. Thankfully, no one was hurt and the tornado did not touch down near the stadium itself.

This has not always been the case, as we saw in Atlanta during a 2008 college basketball game when a quickly generated tornado actually made contact with the stadium during the game. Fortunately for those attending the game, the stadium was likely the safest place in town to be during a tornado.

In addition to tornadoes, event security needs to be able to be responsive to other acts of nature, such as earthquakes, hailstorms and lightning strikes. The above examples emphasize the very real need for mass communications that are unhindered and able to be sent to all staff, instantaneously, in order to facilitate the coordination of evacuations and other emergency procedures.

Often unseen to the spectators participating in large events is the work that’s being done in the background.

Large numbers of well-trained staff are required to make sure that all the cogs and gears of the event are running smoothly — from concessions, to merchandising, to the performers’ needs. And, of course, for the security of the event itself.

Many things can go wrong in coordinating events that involve tens of thousands of people. A great example of this being the World Cup, where every four years we hear the same complaints by those who are in charge of coordinating it; “logistical nightmare”.

Large-scale events like these can only be managed by a welltrained team that can communicate clearly and reliably in the ever-changing nature of large gatherings. The way that event staff communicates must reflect the most modern and effective methods available — for both the quality and enjoyment of the event itself, as well as for the safety of the spectators who are participating.

Leading-edge resources like this are available from Regroup Mass Notification, where solutions for both emergency and day-to-day communications are available for both public and private organizations.

To learn more about how Regroup can provide communication solutions to both event staff and coordinators, feel free to contact us at 1-855-REGROUP or via email at inquiries@regroup.com.

Regroup Mass Notification Honored with 2022 Security Solutions Award from S...
Geofence Messaging: Capabilities and use cases
The Construction Industry and Regroup: A Partnership with Worker Safety in ...
Critical Security Steps to Protect Against Cyberattacks