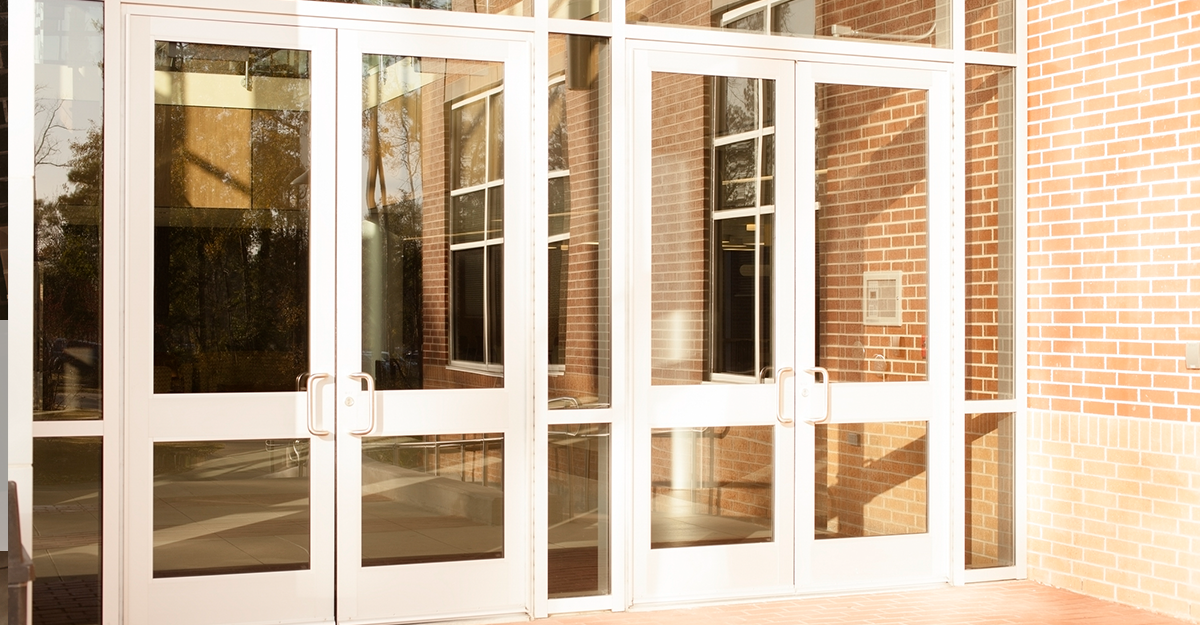 A Credible Threat in Colorado, an Immediate Response

An estimated half-million school children in the Metro Denver area were kept from school today on April 17, 2019 after the FBI and other authorities reported what they considered a credible threat to schools.

The authorities’ alerts were issued Tuesday afternoon and evening. More than a 150 K-12 schools and entire districts were completely closed before dawn on Wednesday. At least one university was on lockdown. Regroup Mass Notification’s customers, as well as several others, were able to use modern technology to contact millions of people to let them know about the threat and the closures.

The situation is still evolving, but effectively shutting down an entire metropolitan area’s schools is no easy task. With mass notifications, teachers, parents and students were able to receive timely information they needed to keep children safe at home, or find other childcare arrangements. Safety is top-of-mind for all school districts and the public safety authorities tasked with keeping communities safe from violence.

What We Know Now

Police and the FBI said a woman from Florida with an obsession with the Columbine massacre in 1999 flew to Colorado and bought a pump-action gun and ammunition. Columbine and several other schools were put on lockdown Tuesday afternoon after receiving word of her actions. The 20th anniversary of the Columbine mass shooting is on April 20.

Police and investigators issued an alert and held a press conference Tuesday afternoon. School leaders over a vast metropolitan area sprung into action, making the tough decision to keep campuses closed on Wednesday. Through emails, text messages and phone calls, parents and students were notified of the closures and details about the alarming issue.

The suspect remained at large as of Wednesday morning, but hundreds of thousands of Colorado children were not in school. Within hours, authorities were able to keep vulnerable children, teachers and staff away from places that were determined to be in harm’s way.

There are many moving parts to an alarming emergency like this: Investigators, school officials, technological platforms, and parents working together. With a platform like Regroup, which empowers its customers in Colorado and beyond with 24/7 support, quick and effective action can be taken in a timely and impactful way.