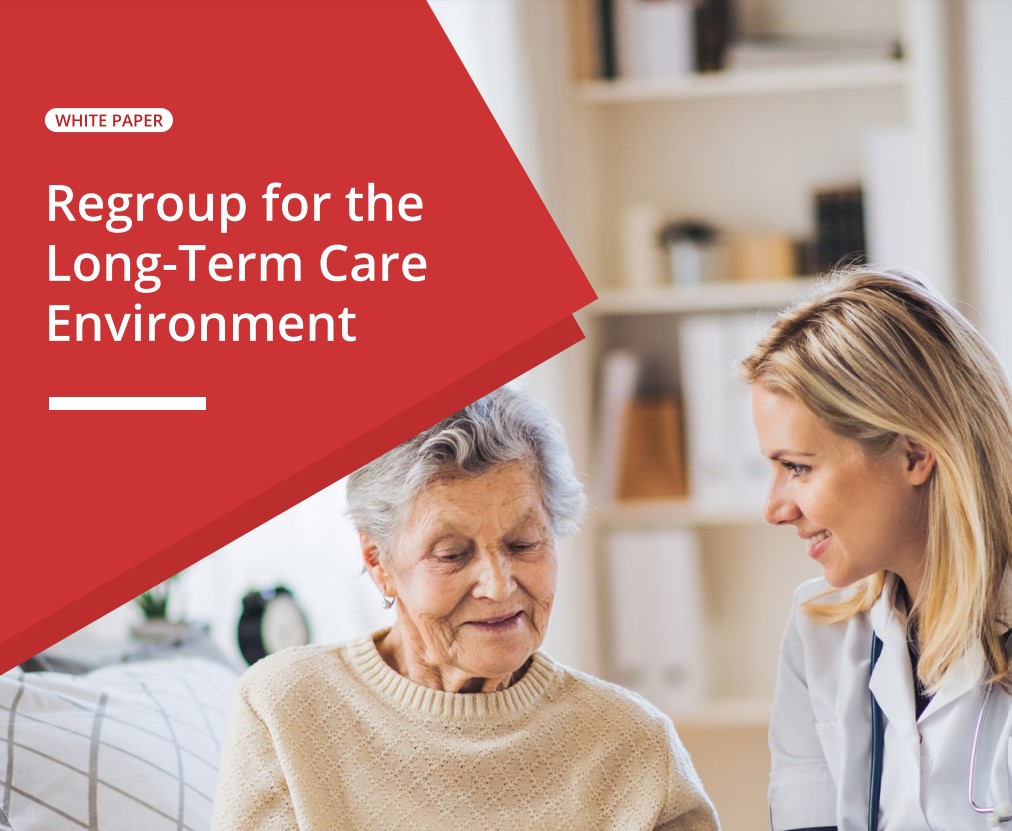 Regroup for the Long-Term Care Environment 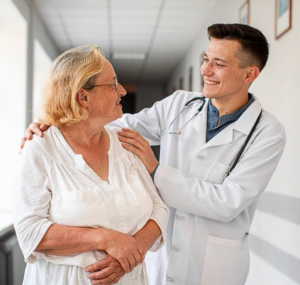 The importance of clear and reliable methods of mass communication is readily apparent in front-line healthcare facilities such as emergency rooms and hospitals. However, it could be reasonably argued that the need is even greater in the context of long-term care and assisted living facilities.

This sector of the healthcare industry faces unique challenges with the dual role of being both a healthcare provider and a residential manager. Challenges compounded by the trust that is placed upon them by the loved ones of those in their care.

In September 2016, the Centers for Medicare and Medicaid Services (CMS) finalized a series of improvements designed to bolster the safety of residents in long-term care facilities, as well as enhance consumer protections and overall quality of life.

According to the CMS, there are over 1.5 million residents, distributed amongst the over 15,000 individual facilities, that participate in the Medicare and Medicaid programs. Each of these facilities requires a well-trained staff of medical, security, and logistical personnel who can quickly communicate with each other in the event of an emergency.

THE HEIGHTENED RISKS OF STORM THREAT 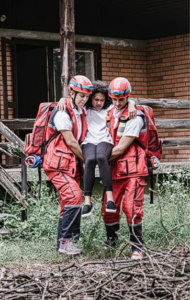 Less than a month after the CMS improvements were announced, the threat of Hurricane Matthew resulted in the mass evacuation of nearly 2 million people along the Atlantic coast. Administrative staff at long-term care facilities are given some measure of autonomy in regard to either evacuating or taking shelter in a safe area of the facility itself.

However, this decision is now tempered by the results of an NCBI study, published in 2012, showing the often fatal effects of evacuating residents with dementia. The study examined data from both Hurricanes Katrina and Gustav, and concluded there was a troubling rise of deaths for residents who were evacuated during both of these events.

With this in mind, and the paths of oncoming hurricanes always changing, the decision to stay or evacuate is often determined on a moment-by-moment basis. The need for assisted living staff to be able to coordinate with each other, in real-time, in these situations is critical to the welfare of their residents. This was demonstrated when Hurricane Matthew eventually took an unexpected turn that resulted in far less damage than was initially forecast, and many evacuations turned out to be unnecessary. 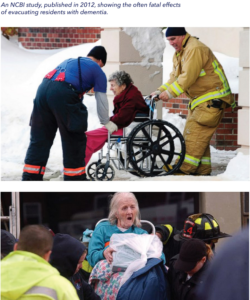